"He's been killing everything he's touched in the past few years​"

OVER 300 MILLION STREAMS ON RECORDS CO-WRITTEN/PROD BY. MATHS TIME JOY

Maths Time Joy is a British artist, producer, songwriter, singer, DJ and remixer. Tipped as one of the best new acts flying under the radar in London right now, he has made a name for himself producing for and working with acts such as Mahalia, Kevin Garrett,  Snakehips, Bebe Rexha, Sinead Harnett, James Vickery and Gallant, the latter earning him a Grammy nomination for the album Ology.

As well as releasing two EPs as an artist in his own right, he has provided official remixes for Ellie Goulding, Bon Iver, Bipolar Sunshine, Submotion Orchestra, Lucas Nord, Azekel and Mansionair. His tracks have received coveted placements in Spotify US ‘New Music Friday’ and Apple Music's ‘Best Of the Week’ and ‘A-List: Electronic’ playlists. In 2019, Maths Time Joy was also awarded The Writer Producer Fund by the PRS Foundation.

Maths' recent studio work includes producing records and writing with the likes of Mahalia (‘I Wish I Missed My Ex’, ‘Hide Out’, ‘Too Nice’), Sinead Harnett (‘Leo Bear’), Love Mansuy (‘Summertime Breakup’), Emmit Fenn (‘Waver’), Barny Fletcher (‘Risk’), as well as working on his own artist project with Thirdstory and Refs’ Rich Saunders, also known for his long-time collaboration with Chance The Rapper.

“MTJ is one of the most versatile producers in the game”

I Wish I Missed My Ex 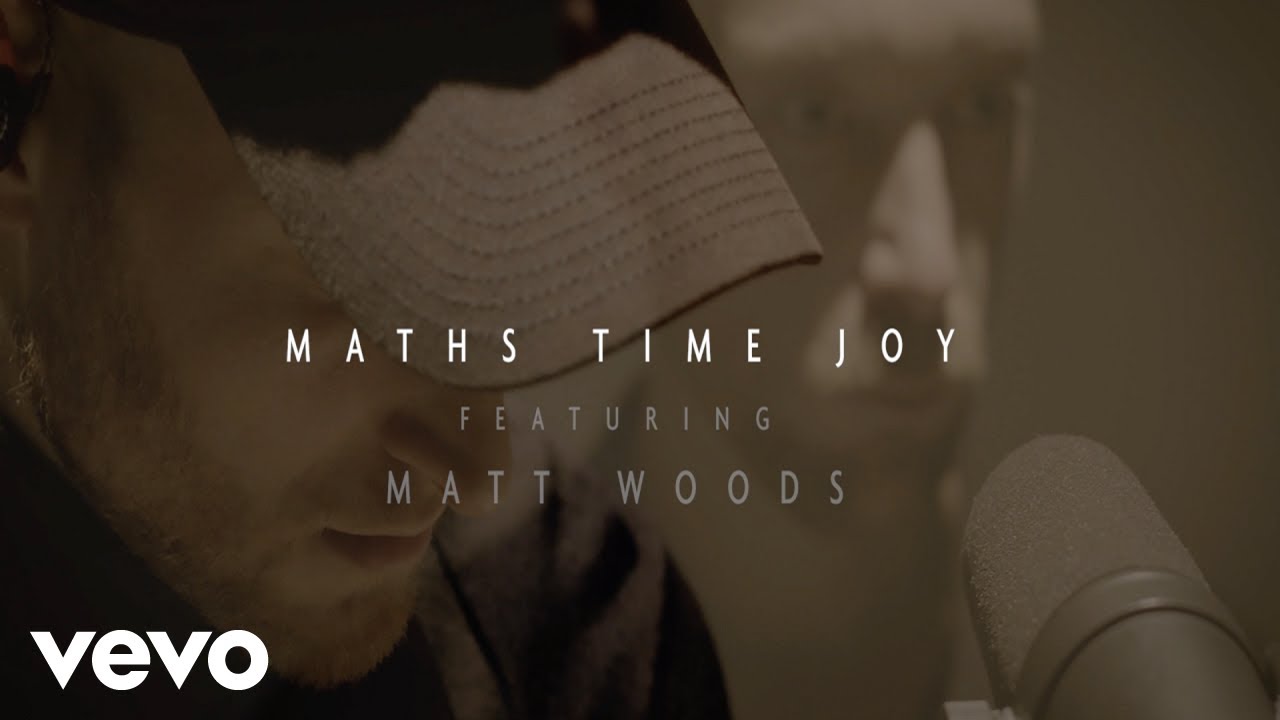 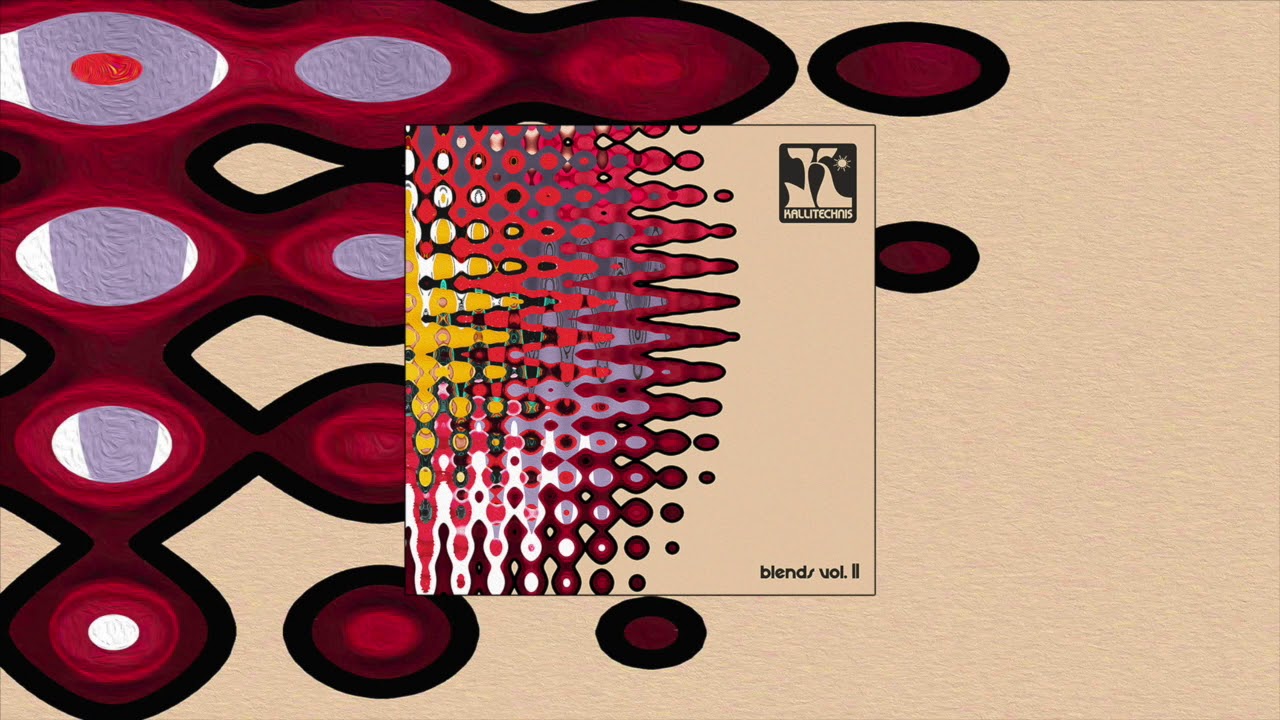 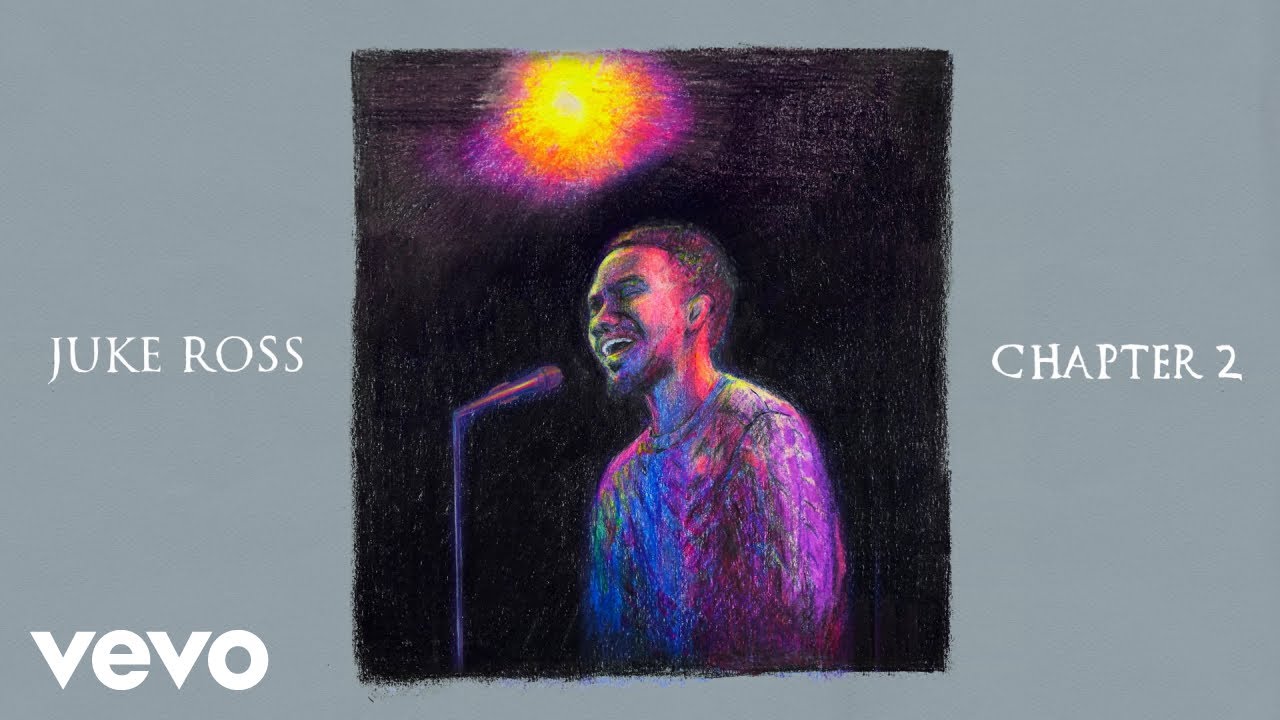 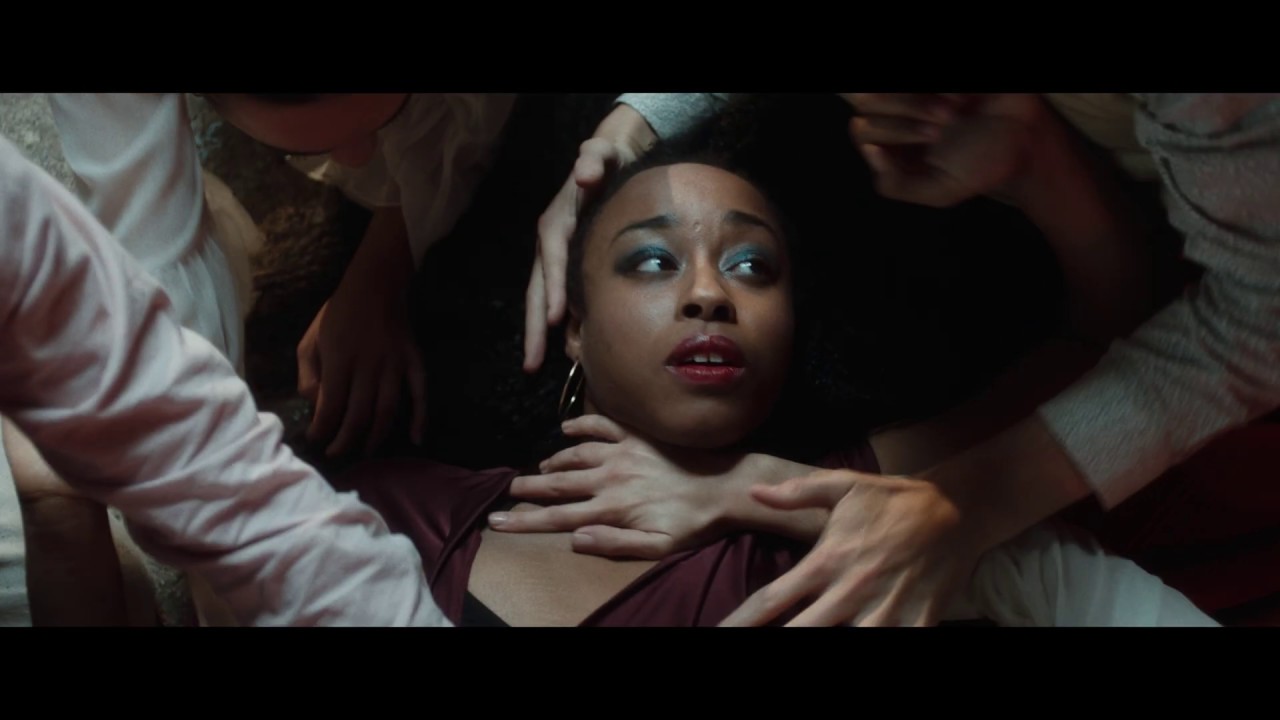 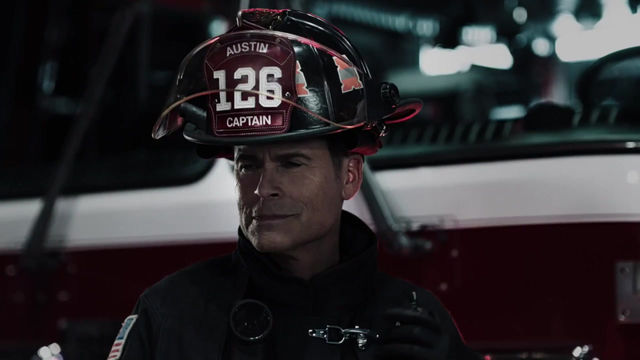 'Edge of My Seat' produced by Maths Time Joy features on US TV series 9-1-1: Lone Star 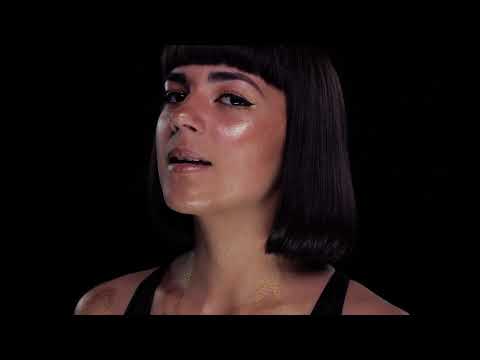 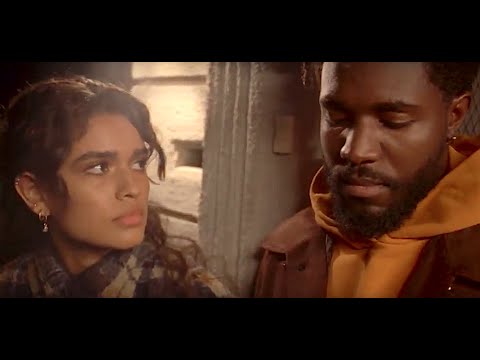 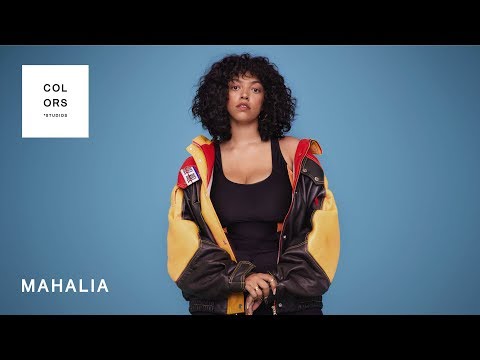 Mahalia returns to COLORS with 'Hide Out', co-written and produced by Maths Time Joy