Tell Me A Lie video shoot

Jonas Aden from the Tell Me A Lie video shoot

Jonas Aden from the Tell Me A Lie video shoot

Over 60 Million streams on Jonas' records in last 12 months

Following a long 18-month sabbatical during which no new music was released, a record emblazoned with Jonas Aden’s signature sounds and titled ‘I Dip You Dip’ began to surface in a series of high-profile sets by none other than Martin Garrix, Brooks and Oliver Heldens, and it was released on Don Diablo's label, Hexagon, shortly thereafter. Within the first 24 hours of release, further support came from the likes of Hardwell, Oliver Heldens, Mike Williams, Alan Walker, Blasterjaxx, Afrojack, Mesto, R3hab, Firebeatz, Bingo Players, Jay Hardway, Morgan Page and many more, leading it to swiftly overthrow Fisher’s seemingly unstoppable record ‘Losing It’ and take the #1 spot on 1001tracklist.com’s influential Trending Chart.

In amongst all the new Jonas Aden records released since re-emerging – including 'Strangers Do', 'I Don't Speak French' (feat. RebMoe), ‘Your Melody’ (with Mesto), 'Riot' (with Brooks) and 'Tell Me A Lie' – Jonas has also delivered huge remixes for Zedd & Katy Perry’s hit record ‘365’ and Tiësto, Rita Ora and Jonas Blue’s ‘Ritual’ as well as managing to squeeze in time to co-write and co-produce Alan Walker & A$AP Rocky’s single ‘Live Fast’.

Aside from all the new music, following the launch of a prolific weekly series of tutorials, tips and other insights on his YouTube channel, Jonas is fast becoming a leading figure in the producer community.

In celebration of reaching 100k subscribers on YouTube, in December 2019 Jonas launched the inaugural Aden Award announcing that he'll be giving away $10,000 of his own money to support the career of an upcoming musician in the scene and personal mentoring from him throughout 2020.

A full schedule of press coverage is available here

My Love Is Gone

Tell Me A Lie

I Dip You Dip

Jonas Aden releases his own remix of 'Late At Night'

Jonas Aden teams up with FL Studio to give away $6000 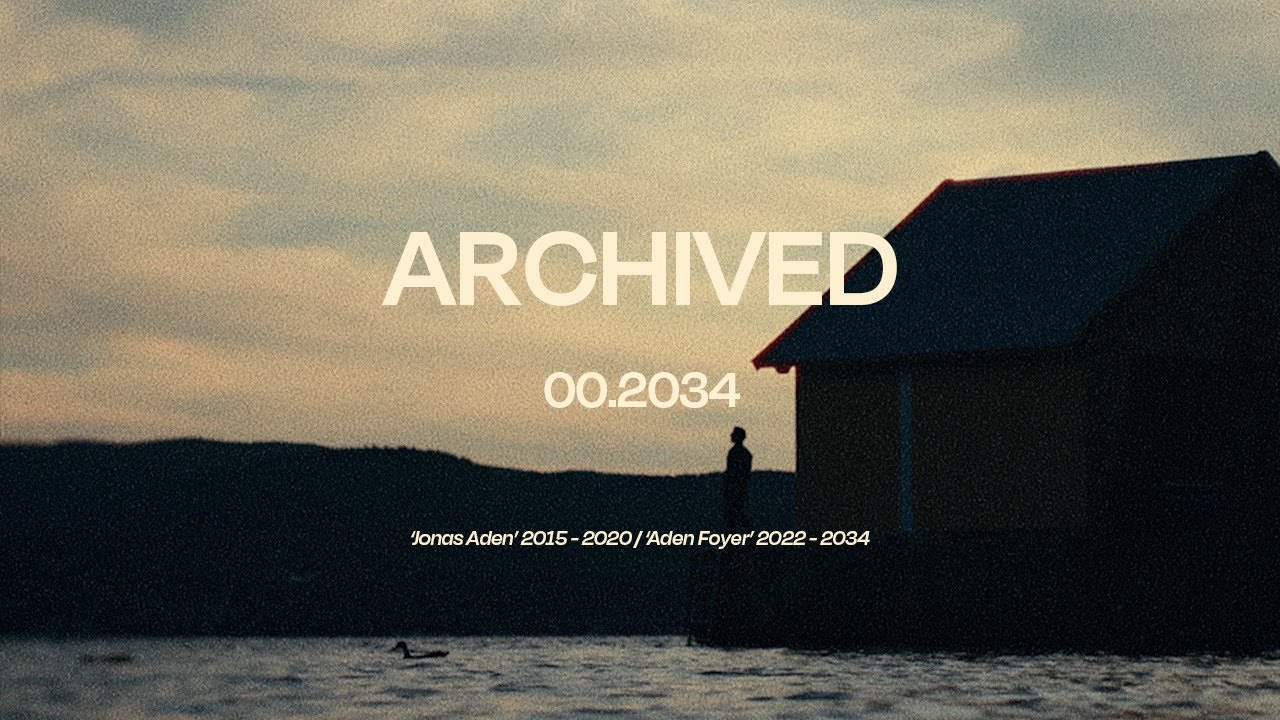 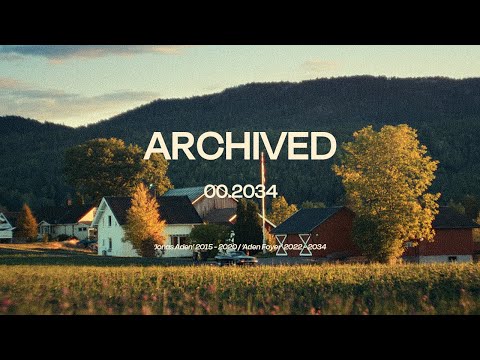 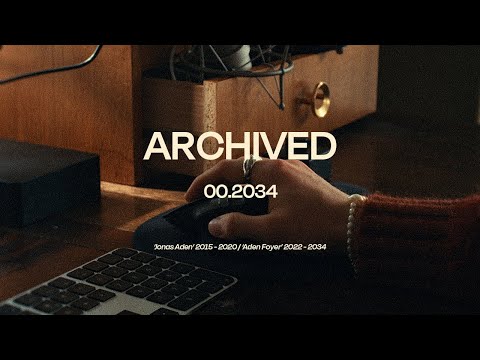 Jonas Aden releases video for 'Library Thugs' and it's his most cinematic yet!

Jonas Aden contest: win chance to collab with him on remix for 'Tell Me A Lie' 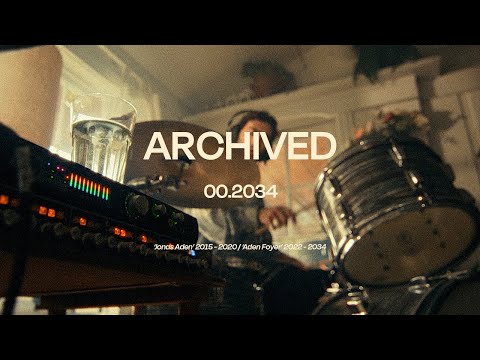 Jonas Aden is on fire (literally!) in the video for his latest single 'Tell Me A Lie' 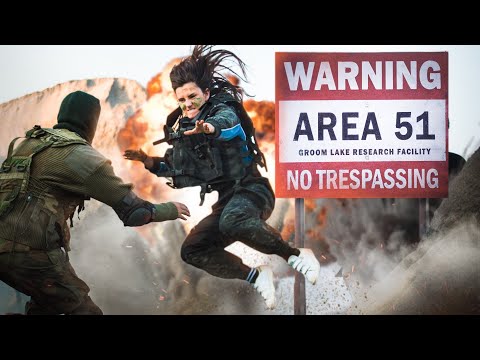 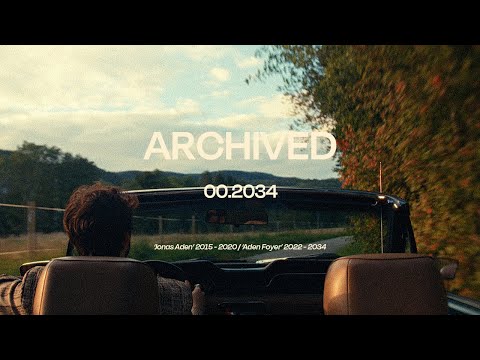 Jonas Aden is back with highly anticipated 'I Dip You Dip'